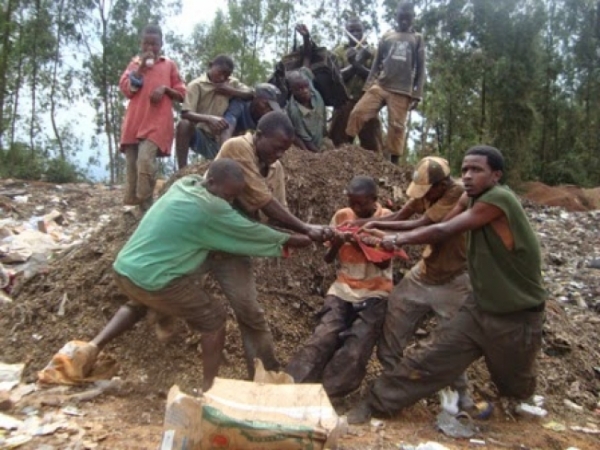 Celestin is working on a docu-drama project titled, Hope for the Future. The story is based on his life as a survivor of the 1994 genocide in Rwanda and his life as a street kid after the conflict. The film needs your support! Consider contributing - contact us to find out more.

ABOUT THE FILM
Through my film project, Hope for the Future, I am calling upon everyone to contribute within the limits of their availability and/or resources for the youth who are exposed and vulnerable in Rwanda and East African Countries. The youth are the men and women of tomorrow and their escape from their present vulnerability is important to our society as a whole.
My contribution is my film. It is based on the story of my escape from the streets.

Through my film project, I want to reach Rwandan people of all ages. In particular, I want to bring hope to street children, young orphans, widows and Rwandans. Hope for the Future will continue the fight against genocide ideology around the world by reaching Rwandans and an international audience.

I also hope to address the following issues in my film:
• Children especially street children & orphaned children
• Development of education after the genocide
• Technology that promotes development
• Gender balance, we did not have it before the genocide
• Fighting prostitution in the youth community
• Health education (including substance and drug abuse)

Moving forward comes down to the basics: funds are needed make this dream come true! The total projected budget is $25,000 USD. In order to send out this message, we need to start the conversation and to create an atmosphere for positive change and hope.

Without this movie, we fear there will not be strong dialogue to create opportunities within communities and society at large. Films are the best medium to share stories, experiences and relate to one another. Genocidal ideologies are not unique to Rwanda. People who live in secure places have learned that genocide can happen anywhere. With the right conditions, the consequences of genocide can be fought as well.

HOPE
Hope is a big word and it means a lot. Hope plays a big role in the life of person especially in the lives of Rwandans who happened to go through the atrocities of the genocide. It is written in the history of Rwanda that in April 1994, Rwanda went through the genocide and it has serious repercussions on the lives of Young Rwandais. Rwanda is blessed with good governance and our leaders have brought back hope of a better future to Rwandans.

The citizens of Rwanda have accepted their past marked by a horrible genocide and have decided to move on with their lives. They now hope that everything will be alright! The survivor of a population with difficulties is built on hope!

FILM SYNOPSIS
Type: Drama Documentary based on a true story
Length: 1.5-2 hours
Hope for the Future is the story of a young boy named MWUMVANEZA Bakhaal who had parents that hailed from two different countries - Kenya and Rwanda. The family began their lives in Kenya, and in 1992, Bakhaal and his parents, along with his younger sister, relocated to Rwanda. Just two years later, in 1994, Bakhaal and his sister lost their parents during the Rwandan Genocide After struggling in harsh conditions, Bakhaal moved to the streets where he spent 5 years living outside and struggling for his basic needs.

The young man barely survived the terrible conditions of the streets of Kigali City. From 1995 to 1999, Bakhaal lived with a group of four others children that he met on the streets. The group ranged in age from 11-13 and had to overcome many challenges just to stay alive. One thing that fueled their survival was their hope for a better future. Bakhaal dreamed of a peaceful country full of love and a girl named Muhoza had dreams to become Miss Rwanda (Nyampinga).

During Bakhaal’s time on the streets, he met Daniella Robeson a volunteer from Swaziland. Daniella had founded a center for street children and in 1999 Bakhaal and his friends were taken to live in the center. Despite the efforts of the center, three of the youth returned to live in the streets while Bakhaal and Muhoza focused on continuing their studies and fulfilling their dreams.

The time the children spent in the streets is unforgettable in their life. A bond of being orphaned and living without parents or anyone to care about their life kept them connected. Muhoza, who finally earned the title of Miss Rwanda, and Bakhaal, who excelled in his artistic endeavors and now works with young children in Rwanda, both hoped for better lives and are now realizing those futures.

The film narrates how Bakhaal got himself out of street life and gained back hope for a better life with his friend Muhoza. He is now a man and leads a joyful life with a purpose. He is realizing his dreams of communities coming together to help people get youth and adults off the streets. You will take a journey through his life in this movie! 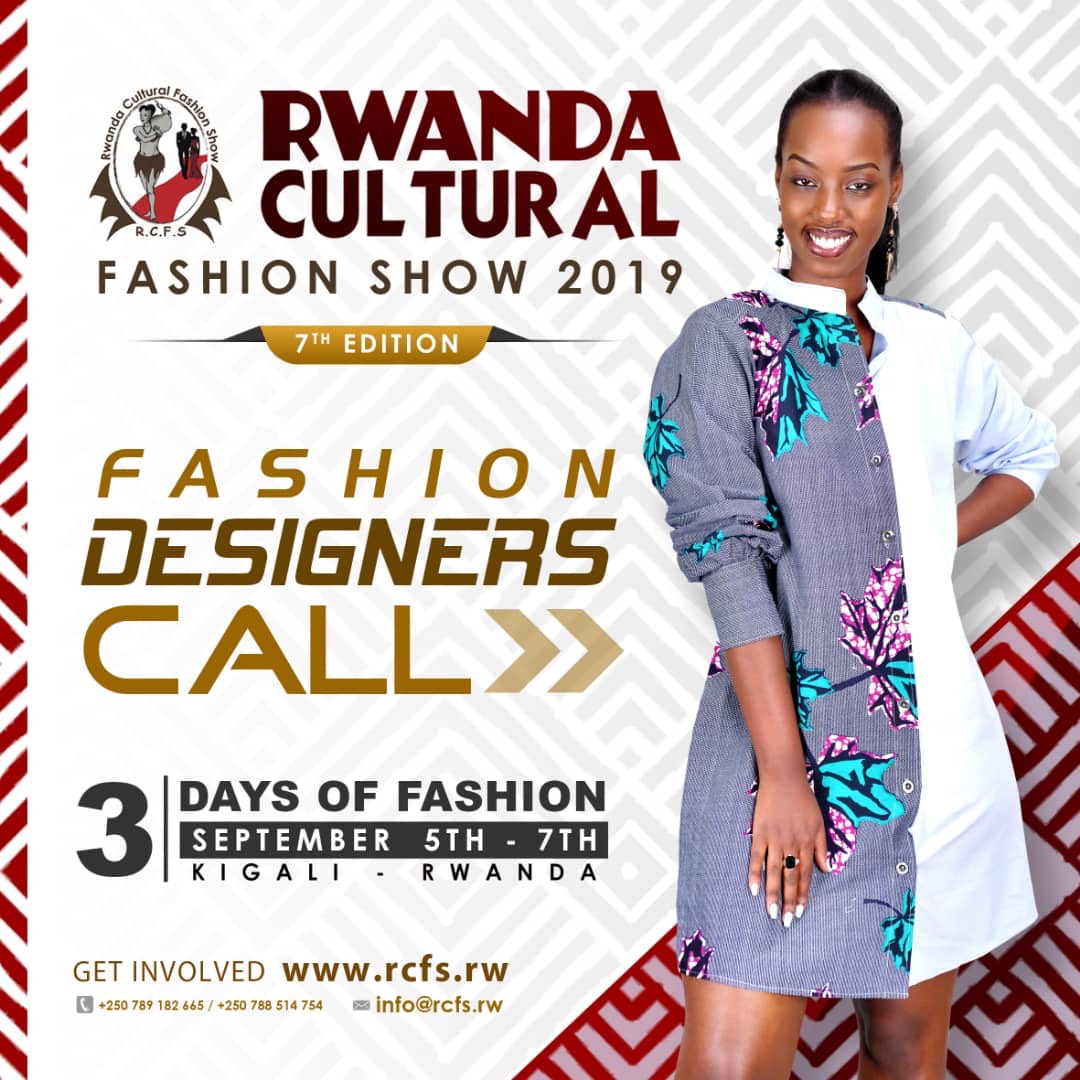